The store will not work correctly in the case when cookies are disabled.

Power4Laptops is a trading name of ADC Internet Deals Ltd. The business was originally formed in September 2005. We spotted a gap in the market for a reliable retailer of laptop power adapters. We noticed some of the big electrical chainstores were really trying to take advantage of customers, by putting a massive mark up and making large profits on these products. Many were selling just a basic laptop adapter for £70 - £80. We felt that customers were being overcharged and if we could provide a significantly cheaper alternative with a faster delivery service, we would be successful. Over the next few years our business went from strength to strength, achieving a turnover of over £230,000 in 2008/2009.

In 2010 we decided to also concentrate our efforts on the Laptop Keyboard market. We have very quickly become one of the largest suppliers, with a range of over 800 models.

During 2012, we turned our attentions to Laptop DC Jack sockets and now stock over 200 different models.

This year we have re-branded and re-launched the Power4Laptops UK website and we have gone global with the launch of Power4Laptops France, Germany, Italy and Spain. We have also launched our new UK keyboard site, Keyboard4Laptops. During the next few months we also plan to stock a full range of French, German, Italian and Spanish keyboards with the launch of Keyboards4Laptops France, Germany, Italy and Spain.

We are now in our 8th full year of trading and we have forged business links and negotiated large orders with some of the best manufacturers of laptop parts in Asia. This allows us to bring our customers some of the best prices ever seen in the Laptop Spares market.

Power4laptops prides itself on our fast delivery service. We know how important it is to get your laptop up & running again as soon as possible. Thats why we make sure all our items are posted either the same or the next working day. 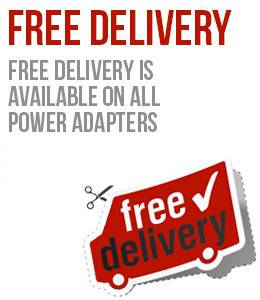 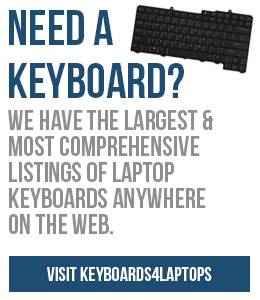